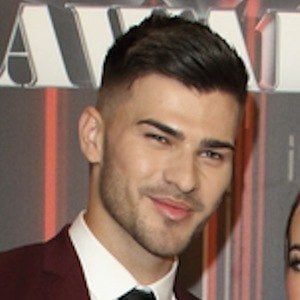 2018 addition to the cast of the long-running soap opera Hollyoaks who landed the role of Romeo Quinn.

He landed his role of Romeo only months after finishing his two-year performing arts course at Brooksby Melton College.

While Hollyoaks is his first major credit, he has acted in short films as well.

He was born in Leicester, England. From 2018 to 2019, he dated his Hollyoaks co-star Stephanie Davis. He has been romantically linked to Geordie Shore star Chloe Ferry.

He has acted alongside Malique Thompson-Dwyer on the show Hollyoaks.

Owen Warner Is A Member Of