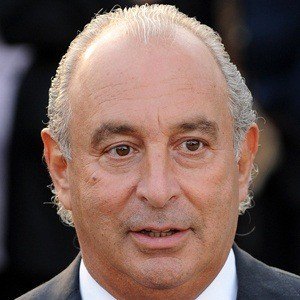 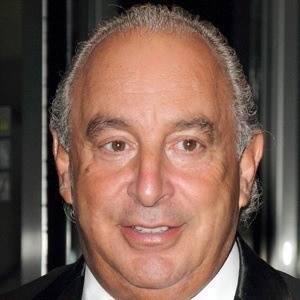 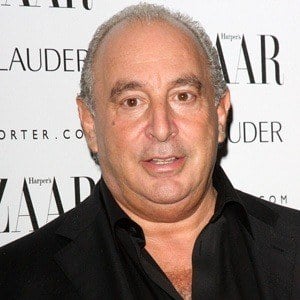 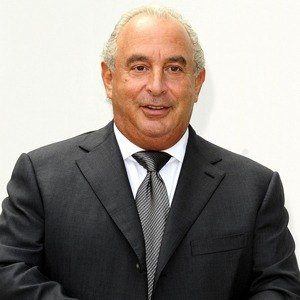 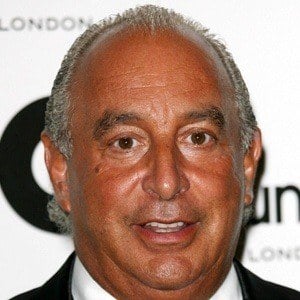 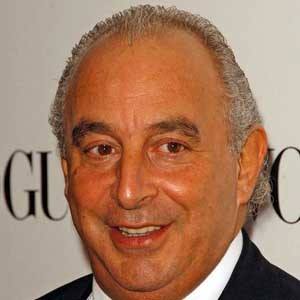 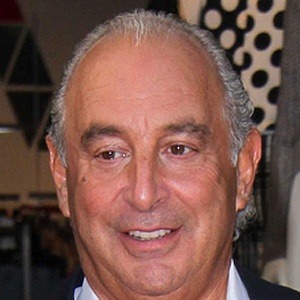 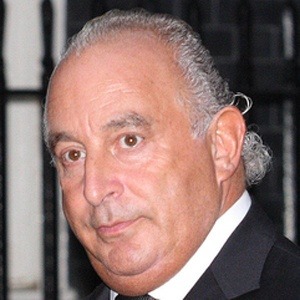 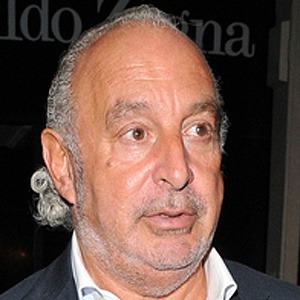 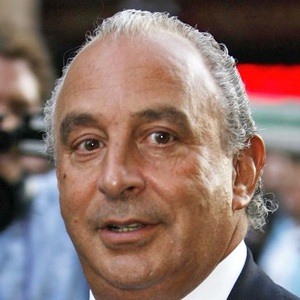 Early in his career, he served as chairman of a retail company called Amber Day.

He was accused by various activist groups of both tax evasion and poor treatment of his company's foreign workers.

He settled in Monaco with his businesswoman wife, Tina Green, and his daughter, Chloe.

Following the 2007 disappearance of British child Madeleine McCann, Green offered some of his fortune as a reward for anyone who could provide information about the case.

Philip Green Is A Member Of