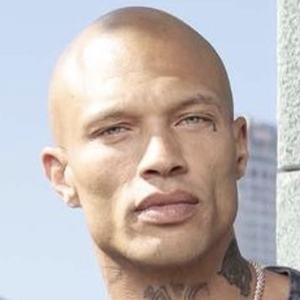 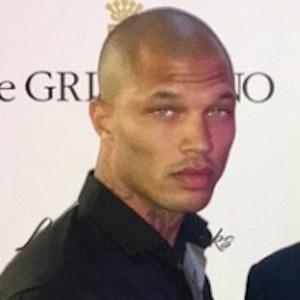 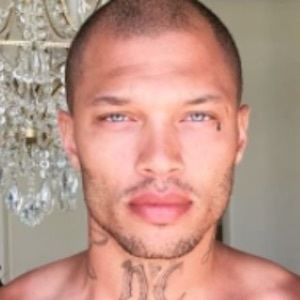 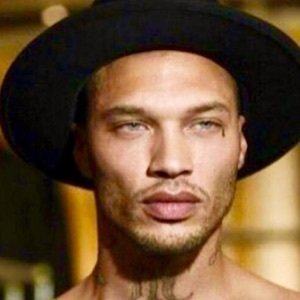 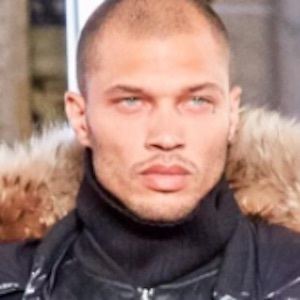 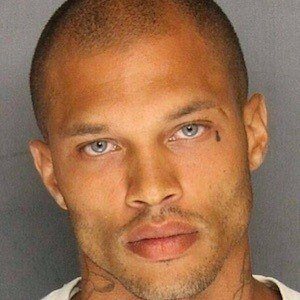 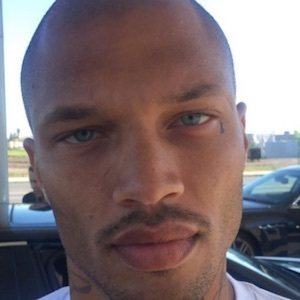 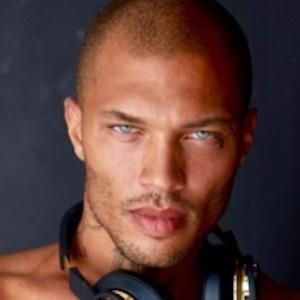 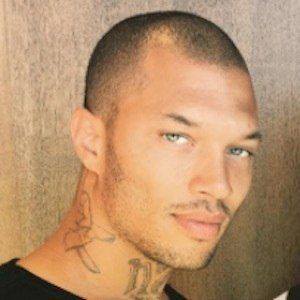 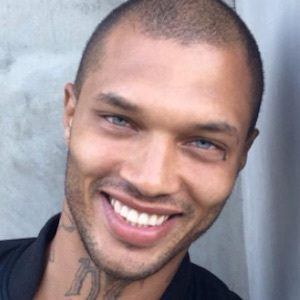 Gained attention for his model-esque looks after his leaked mugshot went viral in 2014. His viral mugshot earned over 60,000 "likes" on Facebook and was shown on major news outlets across the United States.

He previously spent time in prison following a conviction for grand theft.

His jmeeksofficial Instagram account has risen to over 1.6 million followers. He's posted pics with celebs including John Stamos and Anwar Hadid.

He welcomed a son named Jayden with Chloe Green in May 2018. He was previously married to Melissa Meeks. His mother's name is Katherine Angier.

His rise to internet stardom was joked about by Gabrielle Union on stage at the 2014 BET Awards.

Jeremy Meeks Is A Member Of