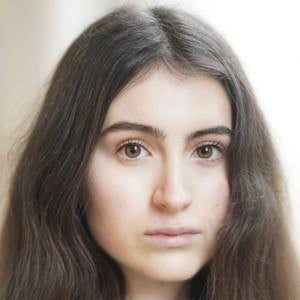 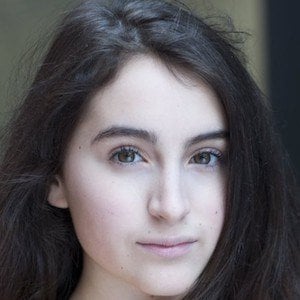 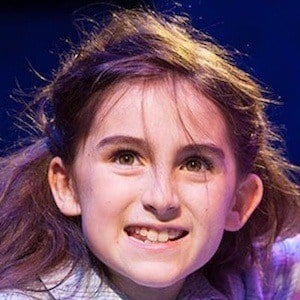 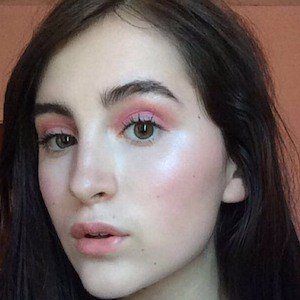 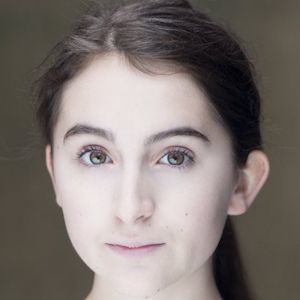 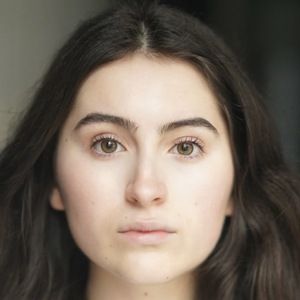 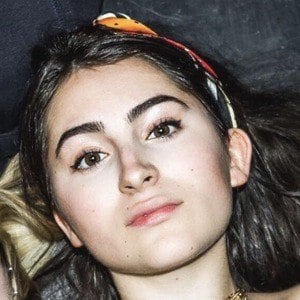 Rose to fame as a child performing in the title role in Matilda the Musical in the show's West End production. She also previously starred in the West End's The Wizard of Oz as Ripp.

She was only eight years old when she made her debut on the West End in The Wizard of Oz.

She has studied acting and musical theatre at both the Beverly Marks Stage School and the Spirit Young Performers Company.

Originally a native of Havering, she later lived in Essex.

She and fellow Matilda actress Lara Wollington joined the cast of Birmingham Repertory Theatre's The BFG in 2014.

Chloe Hawthorn Is A Member Of