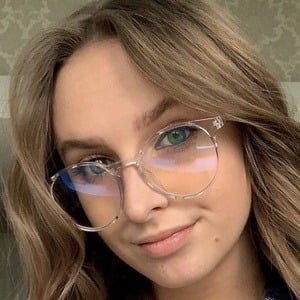 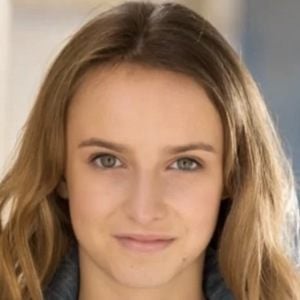 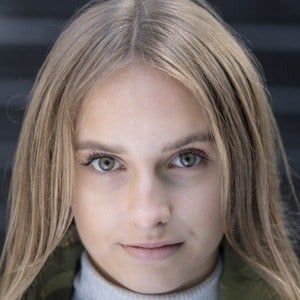 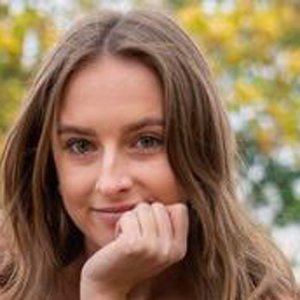 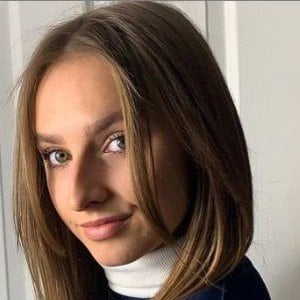 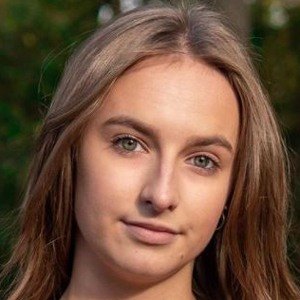 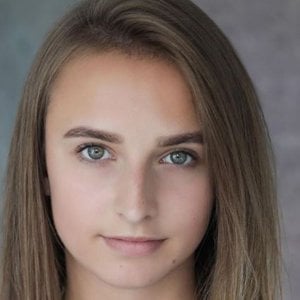 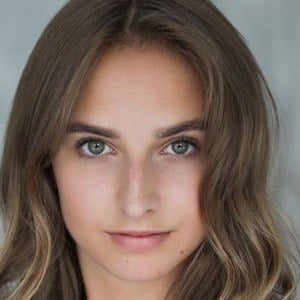 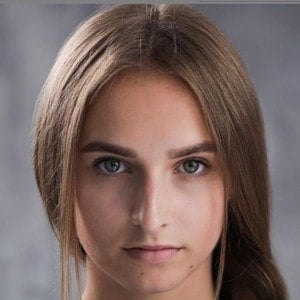 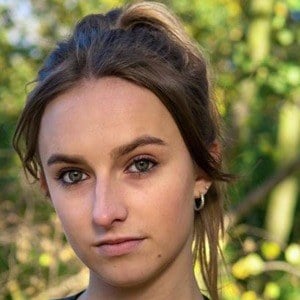 Stage actress most famous for roles like Matilda Wormwood in the award-winning production Matilda the Musical. She also voiced the lead role of Lucy on the animated series 64 Zoo Lane.

She was born in Enfield Town in London and got her start as a stand-by in Shrek The Musical.

She performed the vocals for the character Pandora on the original album for the musical The Secret Diary of Adrian Mole Aged 13¾. She is also a dancer who has studied at the Cheshunt Dancing School and has been a member of the Spirit Young Performers Company's Elite Dance Troupe.

She has a younger brother named Zac, who was born in November 2006.

She and actress Lauren Ward both starred in Matilda the Musical.

Lara Wollington Is A Member Of