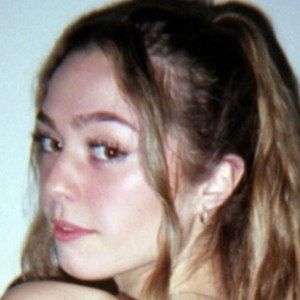 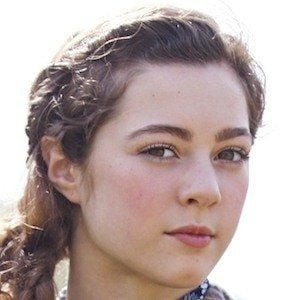 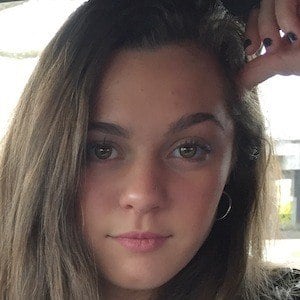 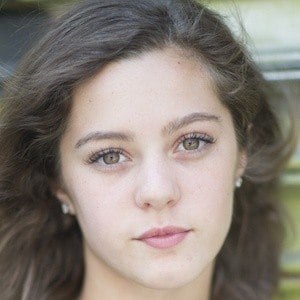 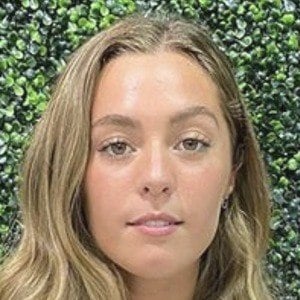 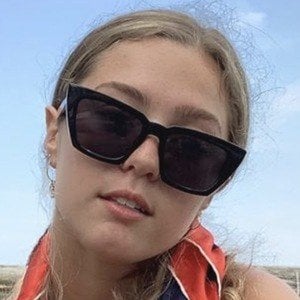 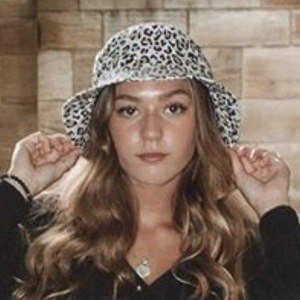 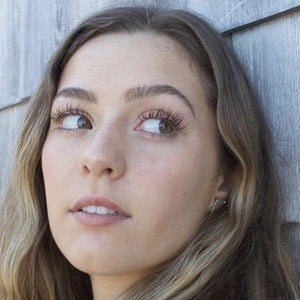 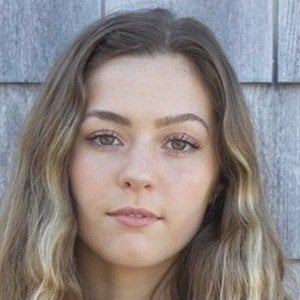 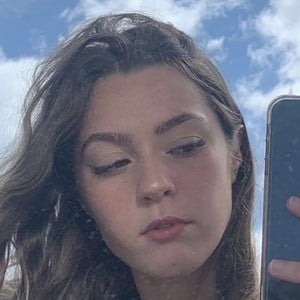 Actress, dancer, and singer who landed a lead role as Stephanie on the children's television series LazyTown.

She was two years old when she began dancing.

She has appeared in commercials for JCPenney, Macy's, Pilsbury, Haribo and American Cancer Society. She is popular on TikTok with over 390,000 fans on her chloemaxlang account.

She is from Connecticut and has traveled to New York, Los Angeles, and Iceland for her career. Her mother's name is Tina. She has an older sister and an older brother.

She joined the cast of LazyTown, created by and co-starring Magnus Scheving.

Chloe Lang Is A Member Of