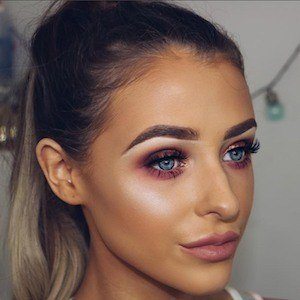 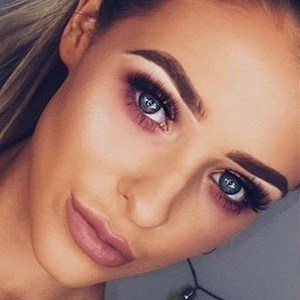 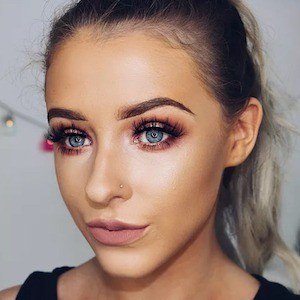 Makeup and beauty tutorial content creator on YouTube known for her self-titled channel, which was previously called glitteralittle.

She grew up in Belfast, Northern Ireland and attended Ashfield Girls High School where she studied Media and Business.

She has a younger brother named Callum and parents Stephen and Natalie. She frequently posts photos to Instagram with her boyfriend Glenn.

She has posted Instagram photos alongside EDM artist Tom Zanetti.

Chloe Morton Is A Member Of