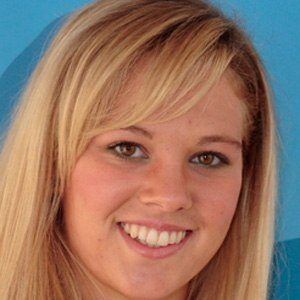 Versatile swimmer who made her Olympic debut at the 2008 Summer Games in Beijing.

She turned professional when she was just 17 years old.

In 2010 she won gold in the 400 meter freestyle at the Pan Pacific Championships.

She was born in Vandenberg Air Force Base, California, and her father was an Air Force Officer in the Pentagon during the 9/11 attacks.

She again made the Olympics in 2012, where she was teammates with Amanda Weir.

Chloe Sutton Is A Member Of