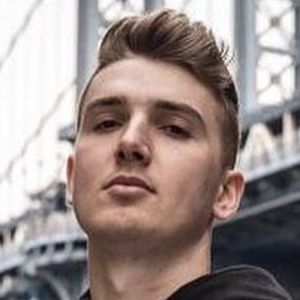 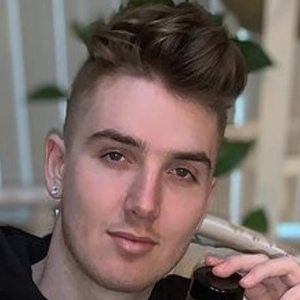 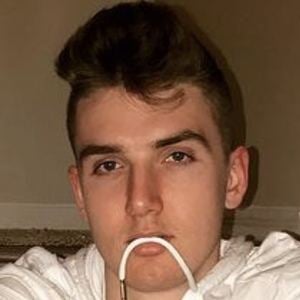 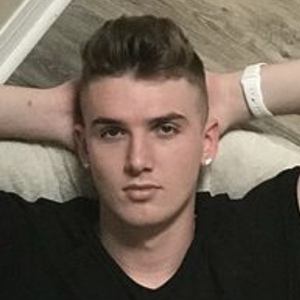 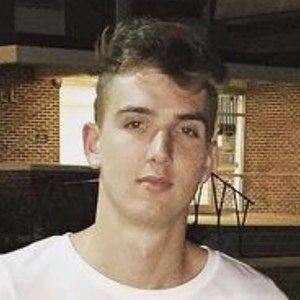 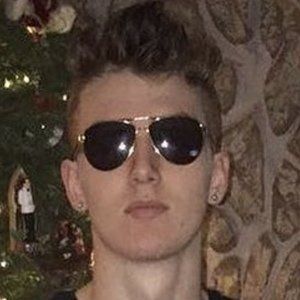 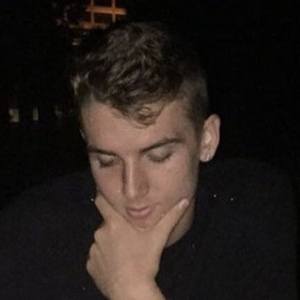 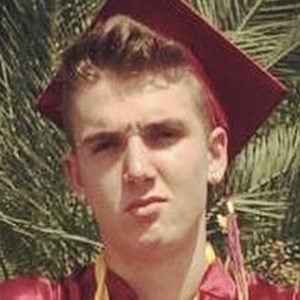 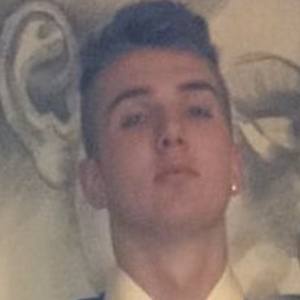 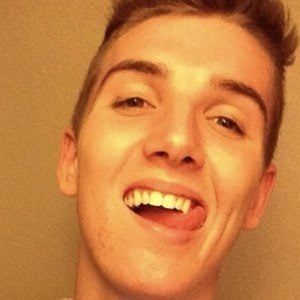 Gaming guru who has risen to fame for his Choc YouTube channel. His NBA 2k gameplays and guides have helped him garner a huge viewing audience. He was formerly part of the Dedicated Forever gaming clan.

He has seen his audience on YouTube grow to more than 190,000 subscribers. He has also become a partnered Twitch streaming gamer with more than 30,000 followers.

He and Cyclo DF have both been famous members of the Dedicated Forever gaming clan who have earned popularity playing NBA 2k on YouTube.

Choc Is A Member Of