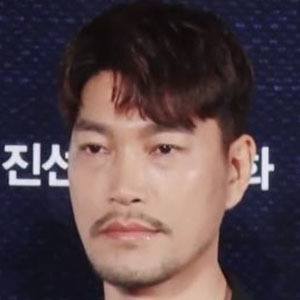 Film and television actor who is best known for his work in Jesters: The Game Changers and Homme Fatale. He has also appeared on the TV shows The Running Mates: Human Rights and Suits.

He made his professional acting debut in the 2009 film Why Did You Come to My House?

Both he and Jang Dong-gun were cast on the series Suits.

Choi Gwi-hwa Is A Member Of