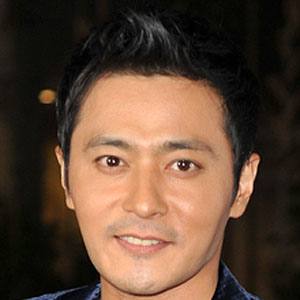 Known best for his starring role as Dong-su in a 2001 South Korean movie titled Friend, this popular actor also starred as Lee Jin-tae in the 2004 film Taegukgi: The Brotherhood of War.

After briefly attending the Korea National University of Arts, he won a Baeksang Arts Award for his role in the television series The Last Match.

He became one of the best-paid actors in South Korea.

In May of 2010, he married South Korean actress Ko So-young. The couple welcomed a son in October of that year and a daughter in February of 2014.

He costarred with Cecilia Cheung in the Chen Kaige-directed feature The Promise.

Jang Dong-gun Is A Member Of