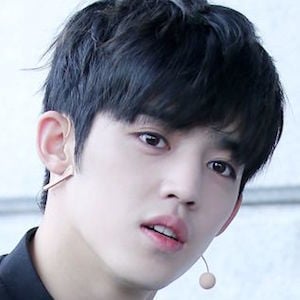 Simply known by the name Seungcheol, or by his stage name S.Coups, he is an original Pledis Boy who raps as part of the large boy band Seventeen. He is the leader of the group.

He previously performed with a group called Tempest before the creation of Seventeen. He attended the Seoul School of Performing Arts.

He performed at the 2011 SBS Gayo Daejun with After School, at the 2014 Country's Best Hip Hop Concert and at the 2014 SBS Awards Festival.

He is from Daegu, South Korea and has an older brother.

He is a rapper in Seventeen like Chwe Hansol.

Choi Seungcheol Is A Member Of