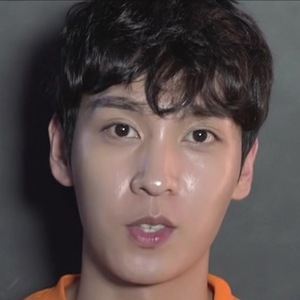 South Korean actor who became a star with his performances on shows like The Great Seer, Mother's Garden and The Girl Who Sees Smells. He is also a frequent contestant on reality shows like Hello Counselor and We Got Married.

He made his acting debut on the series Piano in 2001.

He won the MBC Drama Award for Best New Actor for his work on Mother's Garden.

He was born in Seoul, South Korea. He began dating actress Park Shin-hye in 2017.

He co-starred with Ji Sung on Ugly Alert.

Choi Tae-joon Is A Member Of