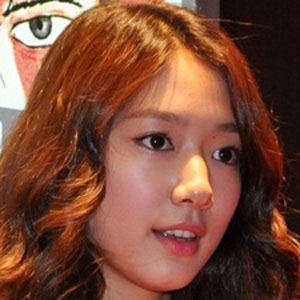 South Korean singer, model, and screen actress who became known for her starring roles on the series You're Beautiful and Heartstrings.

She had her first small acting role at age thirteen on the series Stairway to Heaven.

She performed on the soundtracks for Flower Boys Next Door and Heartstrings.

Her brother Park Shin-won became a guitarist for the band Tree Bicycle. She has been in a relationship with actor Choi Tae-joon since 2017. The couple was married January 22, 2022.

She starred opposite Yong-hwa Jung on the hit series Heartstrings.

Park Shin-hye Is A Member Of

Alive
Miracle in Cell No. 7
The Heirs
Pinocchio