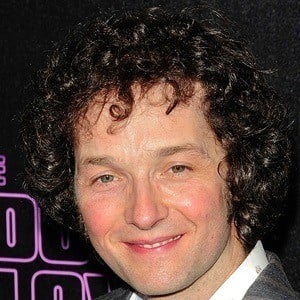 English comedian, writer, and actor who is known for being a recurring panelist on the show Mock the Week. He also acted in The Thick of It and In the Loop.

He studied English Literature at the University of Birmingham.

He worked as a director on the second season of the HBO television show Veep in 2013.

He has a son and daughter with his wife.

He co-wrote and co-starred in the BBC Radio 4 comedy The Department with John Oliver.

Chris Addison Is A Member Of

University of Birmingham
The Thick of It
50 Year Olds
Comedians