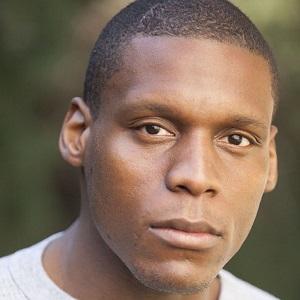 Actor and producer for television and feature films who found his stride voicing over cartoons, video games, and original animation as well as motion capture.

He moved to New York for a music production deal out of high school. He returned to Michigan shortly after that to start an independent record label.

Upon moving to Los Angeles in 2005, he got his start in movies doing stunts.

He was born in Lansing, Michigan to a mother who was a singer and comic book collector.

He worked with JustKiddingFilms, a YouTube channel that features Bart Kwan.

Chris Jai Alex Is A Member Of