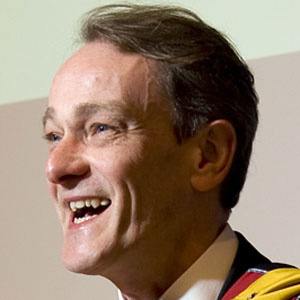 A professor at Edinburgh Napier University, he is known for his teachings and writings on the topics of alternative media and media ethics. His scholarly publications include Alternative Journalism (2008) and Alternative Media (2002).

His publications include Writing about Listening: Alternative Discourses in Rock Journalism (2009) and An Alternative Internet (2004).

He was born in Rotherham, Yorkshire, England. He married Susan Jarvis-Atton.

He and Canadian author Marshall McLuhan both wrote, theorized, and taught on the topic of mass media.

Chris Atton Is A Member Of