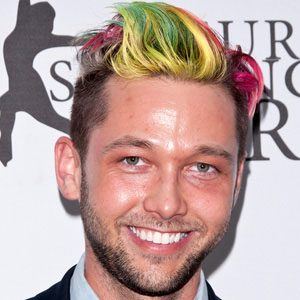 He received much acclaim early on, as he was the recipient of a highly competitive CFDA scholarship while studying at Parsons.

He appeared as a guest judge on the Bravo program, The Fashion Show: Ultimate Collection.

He was born and raised in Seattle.

He interned for fashion designer Marc Jacobs while in college.

Chris Benz Is A Member Of