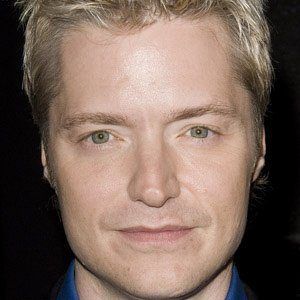 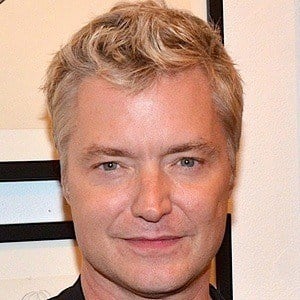 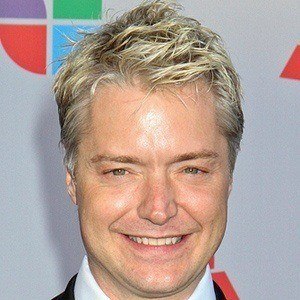 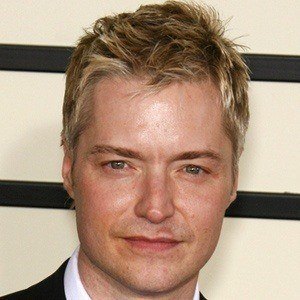 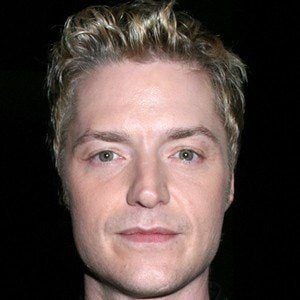 Award-winning jazz trumpeter who earned the 2013 Best Pop Instrumental Album Grammy for "Impressions," his 2012 album. He was nominated several other times, too: in 2010 for "Chris Botti in London" and for "Italia" in 2008.

He attended Indiana University, but left school when he was a senior to tour with Frank Sinatra and Buddy Rich.

He spent a decade touring and recording with Paul Simon, beginning in 1990.

His family was residing in Portland, Oregon, when he was born, but moved to Italy for two years while he was growing up. His mother was a classically trained pianist and piano teacher.

He collaborated on the song "My Funny Valentine" with Sting.

Chris Botti Is A Member Of