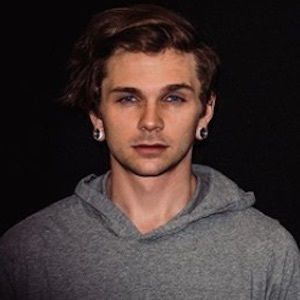 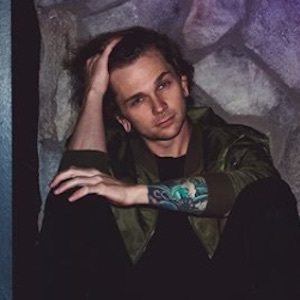 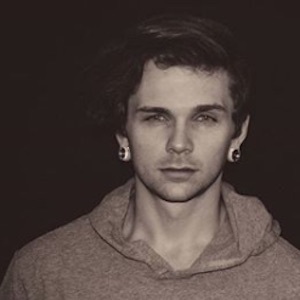 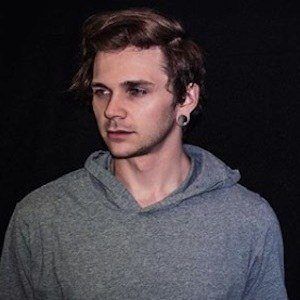 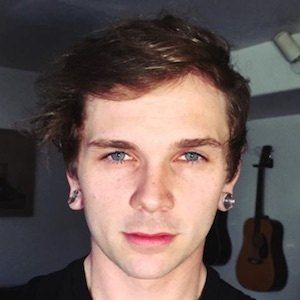 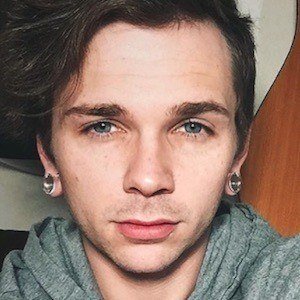 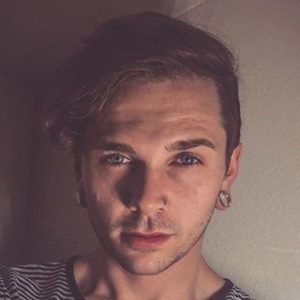 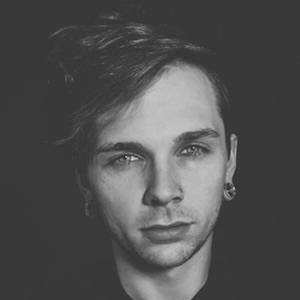 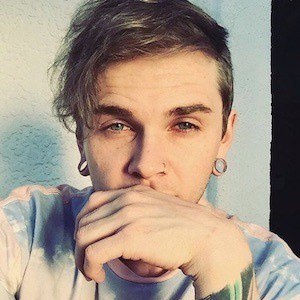 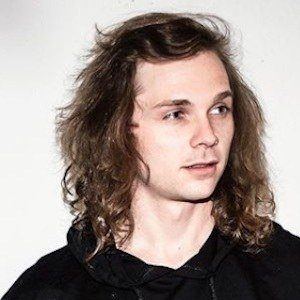 Famous as the vocalist for the band Consider Me Dead, Brewington released Young at Heart, his first album with the group, on iTunes in 2014. The following year, his band's Twitter had 750,000 fans and his personal Twitter account had 340,000 followers.

His band released its self-titled debut EP in 2011 and followed the recording with a 2012 EP titled Up in Lights.

Apart from his music career, he pursued a career as a graphic designer.

A native of Arizona, he later settled in Southern California. His Instagram profile features numerous photos of his dog, Salem.

His Consider Me Dead bandmates include Brandon Pettitt and Lucas Ludwig.

Chris Brewington Is A Member Of