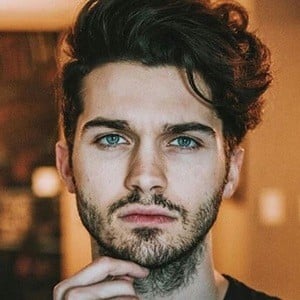 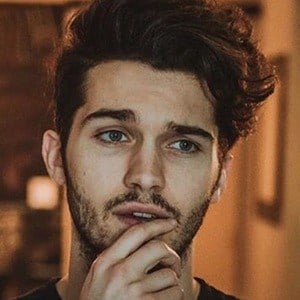 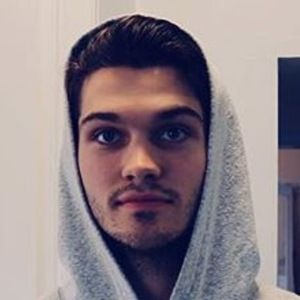 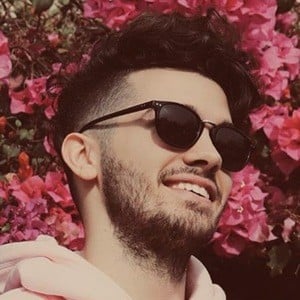 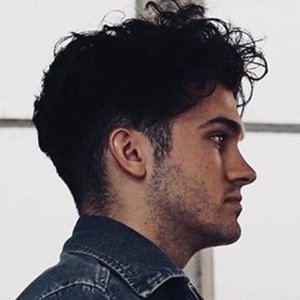 Singer who rose to fame with the release of his songs "Avenues" and "Two or Three Nights" in 2015.

Growing up singing, he began learning to play guitar and piano at the small age of ten.

His real name is Chris Burkich. He shared a photo with his sister Catherine to his Instagram account in February 2019. He has posted pictures of his ex-girlfriend Emily Kate Manning on Instagram. He subsequently began a relationship with Alexandra Dorion.

He is friends with mega popular dancer Paige Hyland.

Chris Bloom Is A Member Of