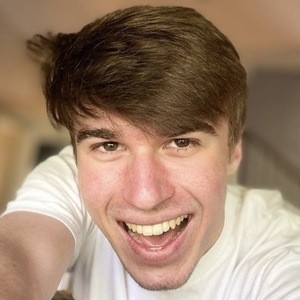 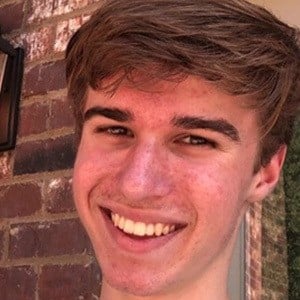 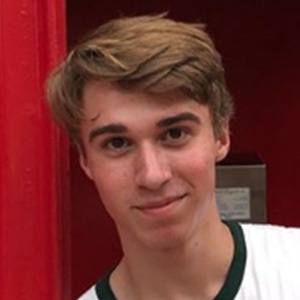 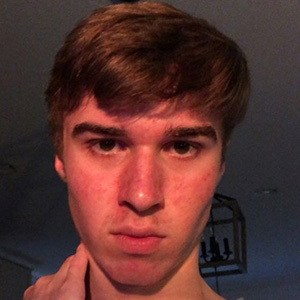 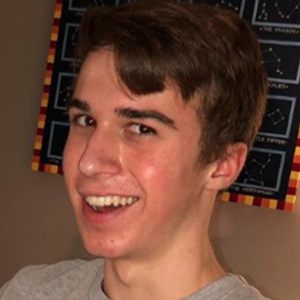 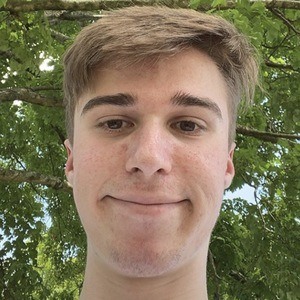 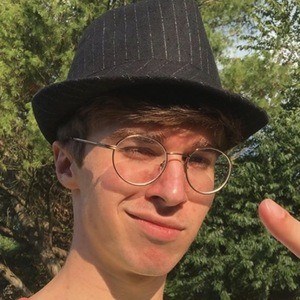 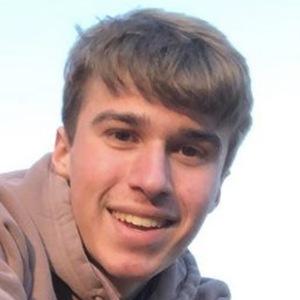 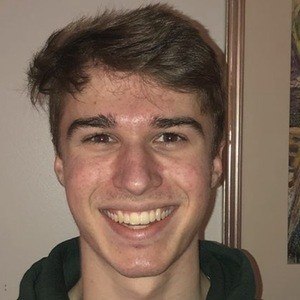 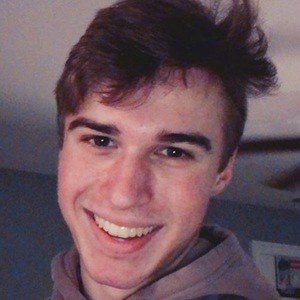 TikTok star whose comedic videos have amassed him 1.7 million fans. He's known on TikTok under the handle thatsjustchris.

His first Instagram post was on November 12, 2014, and was a selfie of him making a shocked face. The caption read "It's me YAAAY!"

He launched a YouTube channel on August 3, 2016, with a sketch video titled "When Intruders Come". To set the scene for his comedic skits on TikTok, he'll sometimes use the green screen effect. His POV style narratives for comedy sketches are also popular on his TikTok channel.

He has two sisters, Maddy and Meghan. Their mother is named Kristy.

He posted a photo with him and Lauv in September 2019.