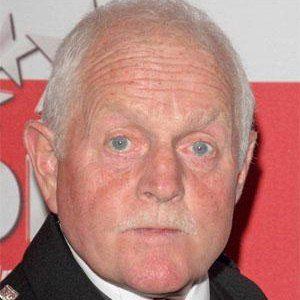 Television and film actor best known for playing the role of Eric Pollard on the long-running British soap opera Emmerdale.

He originally intended to join the Royal Navy, but instead pursued a career in modeling.

Following the death of Richard Thorp in May of 2013, Chittell became the longest-serving cast member on Emmerdale.

His father served in the Indian Army.

He appeared with Sidney Poitier in the 1967 film To Sir, with Love.

Chris Chittell Is A Member Of