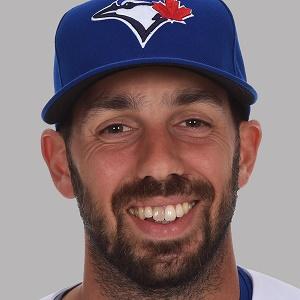 First baseman and outfielder whose MLB debut came in 2013 with the Twins.

He played seven seasons in the independent Canadian-American League.

He played for the Italian national team in the World Baseball Classic of 2013.

Chris Colabello Is A Member Of