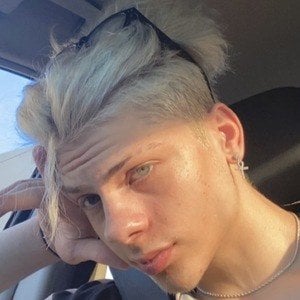 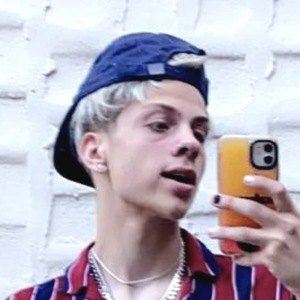 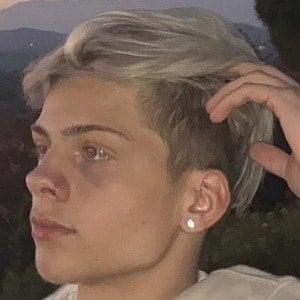 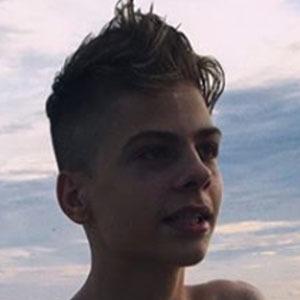 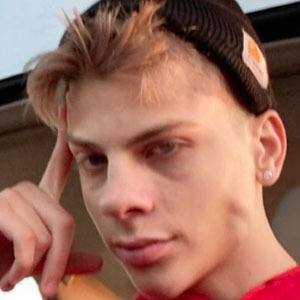 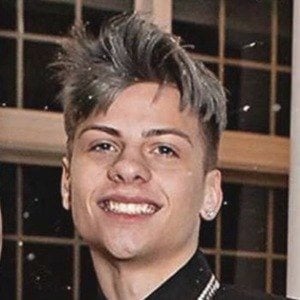 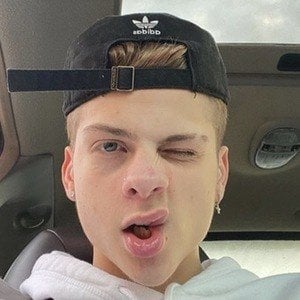 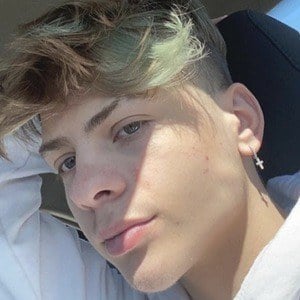 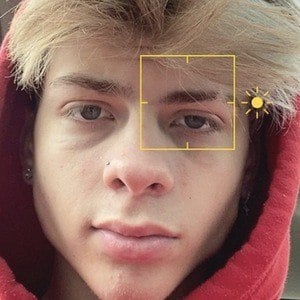 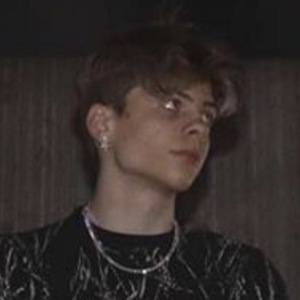 Vlogger and comedy video creator popular on TikTok who has earned more than 1.5 million fans and over 101 million likes to his thechrisdaniels account.

He played football and basketball growing up.

He referred to himself as growlboy on TikTok. He went by danielsssss.c on Instagram.

He posted a duet video that featured Alejandro Rosario.

Chris Daniels Is A Member Of