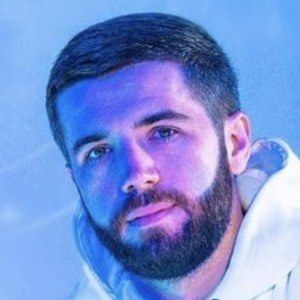 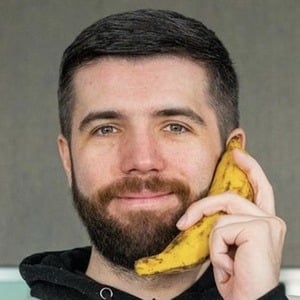 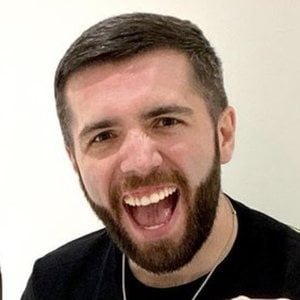 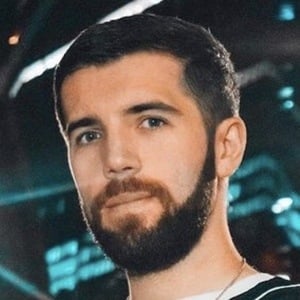 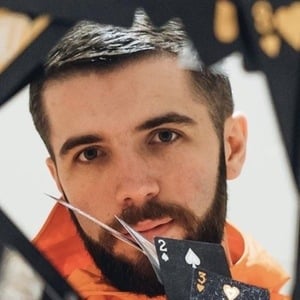 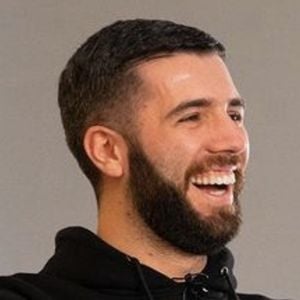 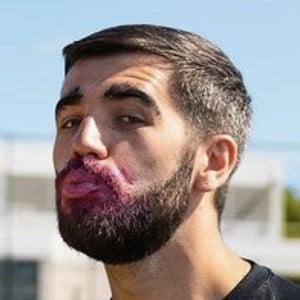 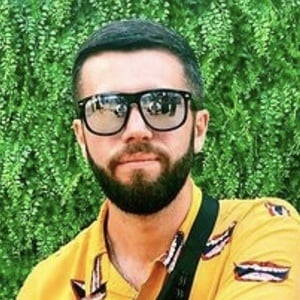 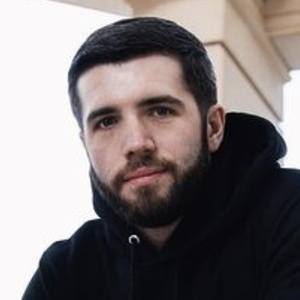 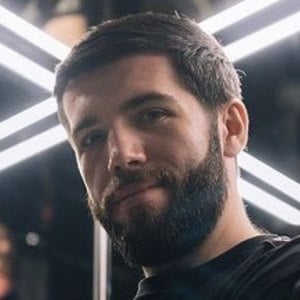 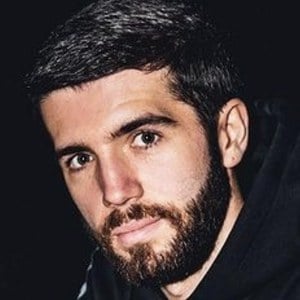 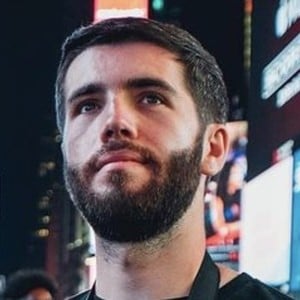 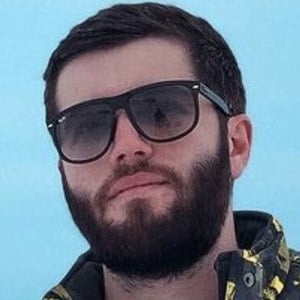 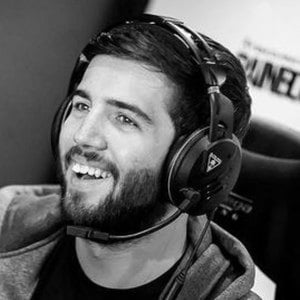 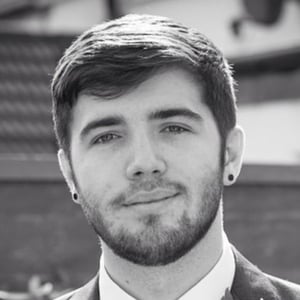 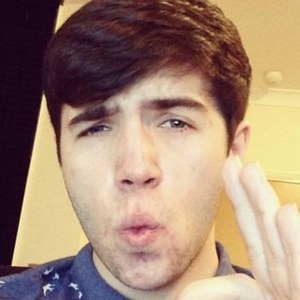 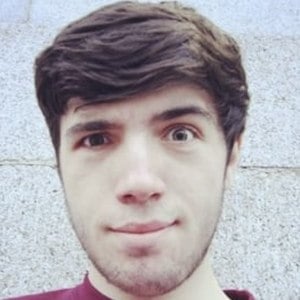 YouTube gaming phenomenon known as Zerkaa who primarily features the sports video game FIFA in his videos. He has a second channel called ZerkaaPlays where he features a variety of games like Call of Duty and Grand Theft Auto. He would later become a member of the Ultimate Sidemen.

He joined the YouTube world in 2009, initially posting videos with the game Call of Duty: Modern Warfare II.

His ZerkaaHD channel has accumulated over 4.5 million subscribers.

His real name is Joshua Bradley and he is from London, England. He began a relationship with Freya Nightingale in 2010.

He is a member of the gaming group known as the Ultimate Sidemen along with Vikkstar.

Josh Zerker Is A Member Of