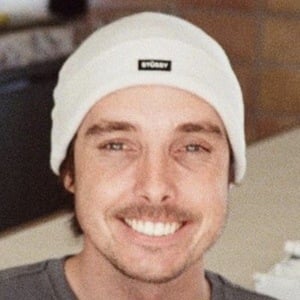 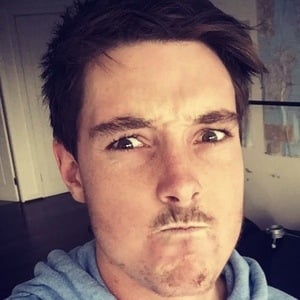 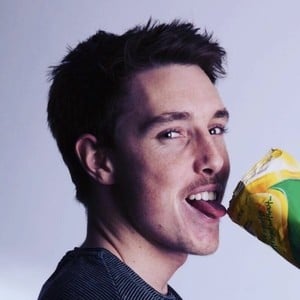 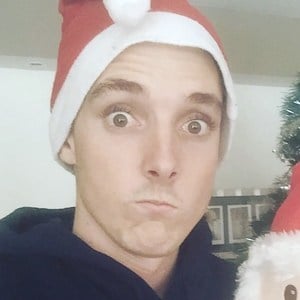 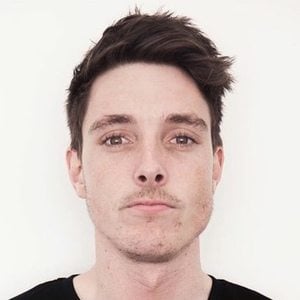 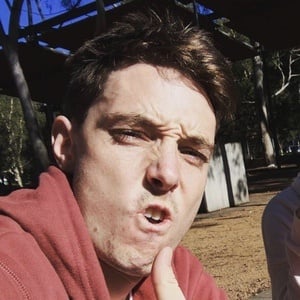 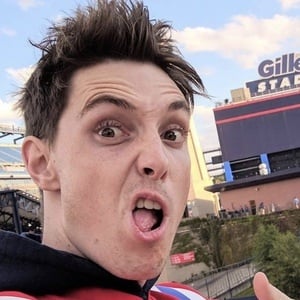 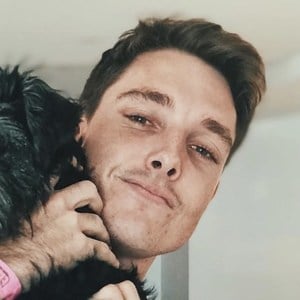 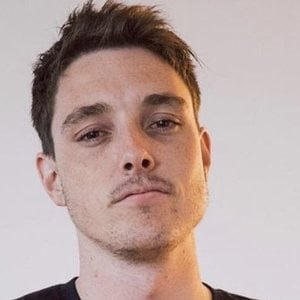 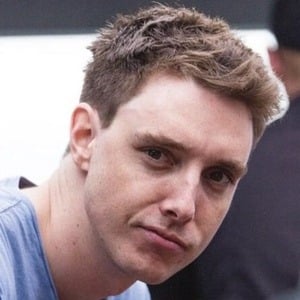 YouTube gamer who initially gained a following for his Madden challenge videos. Especially popular are his videos featuring tiny, talentless created players. He also features videos of GTA V with mods, Beam NG, and Happy Wheels. He has more than 19 million subscribers to his YouTube channel.

He dropped out of high school and worked in a variety of fields, including construction. He also spent time training to be a pilot, but never received his license. He uploaded his first video in February of 2015 and reached 300,000 subscribers in January of 2016.

He is part of the Click collaborative YouTube channel where he posts pranks and challenges with other popular YouTubers.

His real name is Lannan Eacott. His sister, Tannar, is a photographer and he has two brothers, one of whom, Jarrad, played professional baseball. He began dating Ilsa Watkins, Muselk's sister.

LazarBeam Is A Member Of