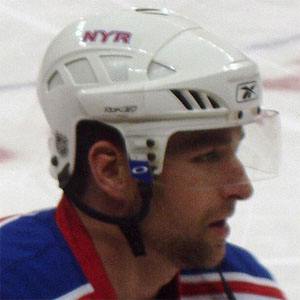 Center who made his NHL debut in 1998 for the Colorado Avalanche and later played for the Calgary Flames and Buffalo Sabres.

He won a silver medal in the 2010 Olympics representing the United States.

Center Daniel Briere was his teammate on the Sabres.

Chris Drury Is A Member Of