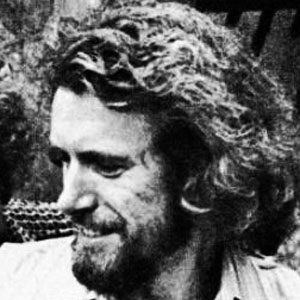 Bassist and founding member of the country rock band the Flying Burrito Brothers and who has also worked with artists like Nancy Sinatra.

He met his future bandmate Gram Parsons in Los Angeles where both were inspired by the melding of bluegrass, folk, and pop genres.

He worked as a prolific session musician, recording with Linda Ronstadt and Leon Russell, among others.

He and his wife Karen Sure had two sons.

He toured as part of Willie Nelson's band for about eight years.

Chris Ethridge Is A Member Of