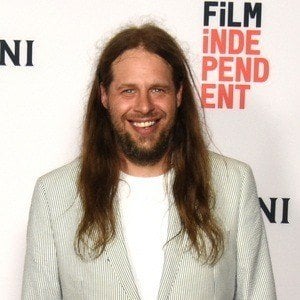 Best known for being a percussionist in the rock band Slipknot, he also played bass for the band Will Haven.

He and Slipknot released their self-titled debut album in 1999.

His parents raised him in Iowa. He has a son named Jaxon Atari.

Chris Fehn Is A Member Of