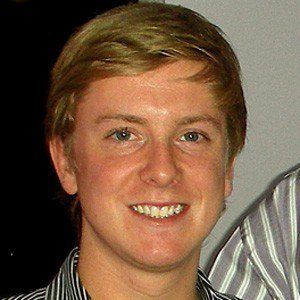 He graduated with honors from Harvard University with a Bachelor of Arts in history and literature.

He married Sean Elridge in 2012. His father Arlen Hughes was a paper salesman, and his mother Brenda Hughes taught at a nearby public school.

He was portrayed by actor Patrick Mapel in the Academy Award-nominated film The Social Network, written by Aaron Sorkin.

Chris Hughes Is A Member Of