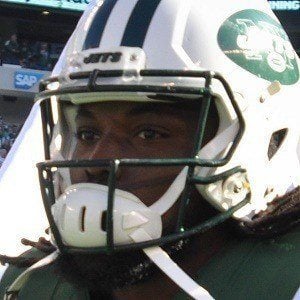 Running back who made his NFL debut in 2010 for the New Orleans Saints and signed with the New York Jets in 2013.

He lettered in football and track at Longview High School in Texas.

He played college football at Tiffin University and Washington State.

He signed with the Jacksonville Jaguars in 2016, where he became teammates with TJ Yeldon.

Chris Ivory Is A Member Of