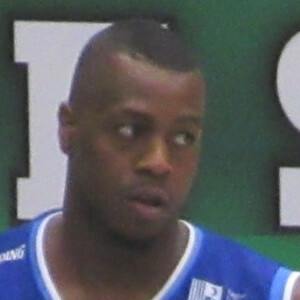 Athletic 5'10" guard who played college basketball at the University of Louisville. He was kicked off the team after being charged with sexual assault in 2015.

He was recruited to Louisville by the great Rick Pitino.

He averaged 10.2 points and 2.9 assists his freshman year with the Louisville Cardinals.

His team was defeated by Julius Randle and the Kentucky Wildcats in the third round of the 2013-14 NCAA Tournament.