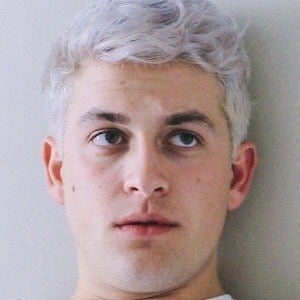 YouTube prankster and creator of comedy sketches in addition to the occasional tag, challenge, and vlog who became best known for his "One Direction Calls Fans Prank" videos. He also created a series called "In a Nutshell."

He enjoyed taking photos on disposable cameras growing up, leading him to develop a passion for photography.

As a photographer, he's shot many shows at New York Fashion Week. He interned at Harper's Bazaar in the photo and bookings department.

He is from Delaware and moved to New York to study at New York University in pursuit of a Bachelor of Fine Arts in photography and imaging. He has two brothers.

He has photographed for The Lo Down, a blog created by Lo Bosworth, leading him to be published in US Weekly.

Chris Klemens Is A Member Of