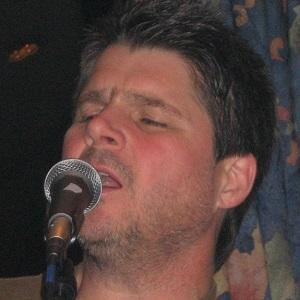 American country singer and songwriter who wrote "She Couldn't Change Me," sung by Montgomery Gentry.

He taught himself how to play guitar when he was fifteen years old and later graduated from Western Kentucky University with a degree in agriculture before working as a miner's consultant for ten years.

He lived in a trailer in his hometown of Slaughters, Kentucky when his debut album was released in 1998.

He has written songs for country superstar Randy Travis.

Chris Knight Is A Member Of