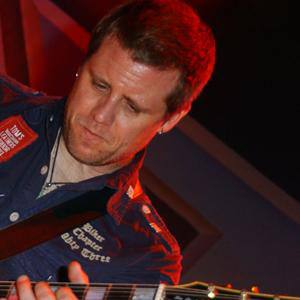 Fullback who became the second-highest try scorer in Wallaby history, and represented Australia in the 1999, 2003, and 2007 World Cups.

He started his career with the NSW Waratahs, but moved to Queensland to join the Reds in 1998.

He moved to Fraser Coast with his wife in 2010.

He became the first back to be awarded the prestigious John Eales Medal.

Chris Latham Is A Member Of