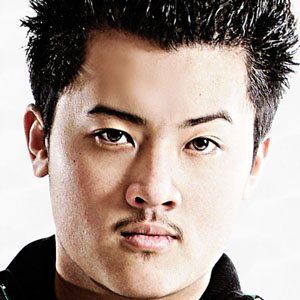 Music video director and graphic designer who collaborated with Rihanna and The Game.

He was discovered on MySpace by artist Sean Kingston who hired him to design campaigns for his 2007 album.

He directed the most expensive video in Vietnamese history for the pop band 365.

He was raised in Salt Lake City, Utah.

Chris Le Is A Member Of