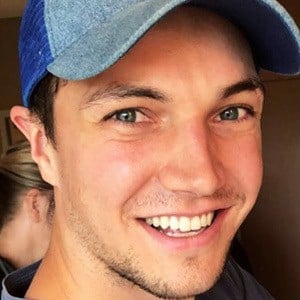 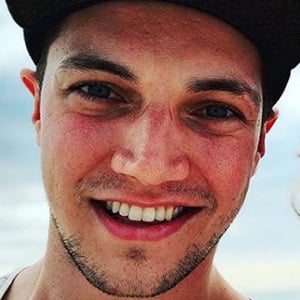 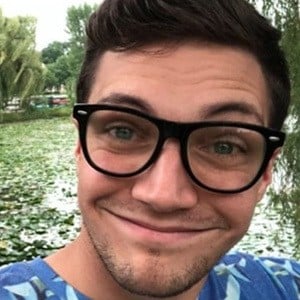 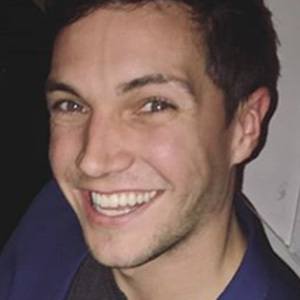 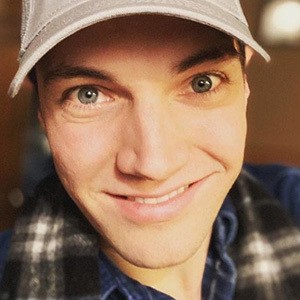 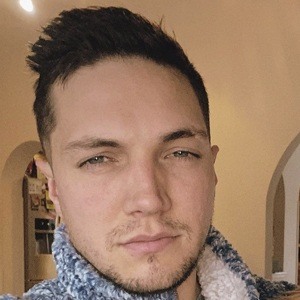 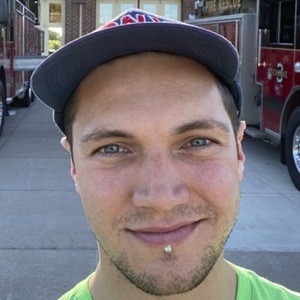 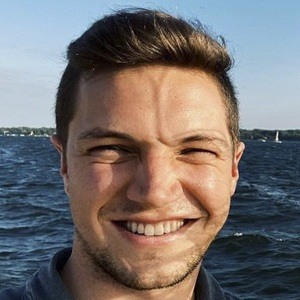 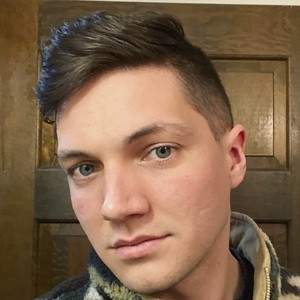 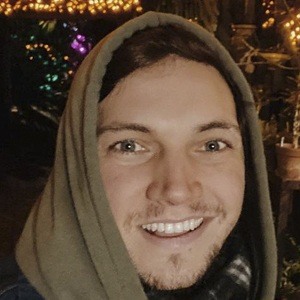 Actor who appeared in television programs like Law & Order, as well as films such as Cirque du Freak: The Vampire's Assistant.

He attended acting workshops while in middle school and made homemade audition tapes.

He was gifted with above-average intelligence and was taking university-level online courses at age thirteen.

His mother is a homemaker and his father is a chiropractor.

He starred in the film, Cirque du Freak: The Vampire's Assistant alongside John C. Reilly.

Chris Massoglia Is A Member Of