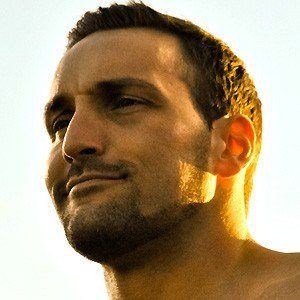 American professional wrestler also known under the ring name Christopher Adonis; he is best known for his tenure with the WWE.

He focused on being a body builder for three years in order to appeal to WWE scouts.

He was known for his signature Master Lock, which took more than 2 years for anyone to break out of.

He attempted to win the WWE Championship from John Cena on multiple occasions, but was never successful.

Chris Masters Is A Member Of