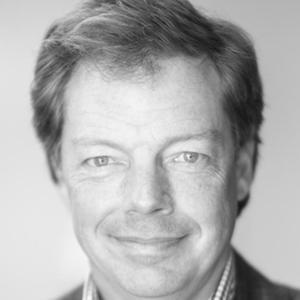 Investor and entrepreneur best known as the founder and CEO of Military.com and Affinity Labs, both companies which specialize in hubs for military and community service members. He also authored the 2005 book The Military Advantage: A Comprehensive Guide to Your Military & Veterans Benefits.

He served as a naval flight officer in the United States Navy and later went on to work as an aide to the chief naval reserve at the Pentagon. He also earned an MBA from the Harvard Business School.

A prolific photographer, his photos taken around the world have been published by prestigious papers and magazines National Geographic, the Smithsonian, and the New York Times.

He has lived in San Francisco, California.

He has taken photos of a number of global leaders including the 14th Dalai Lama.

Chris Michel Is A Member Of