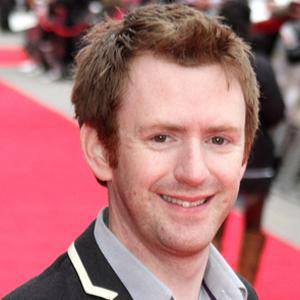 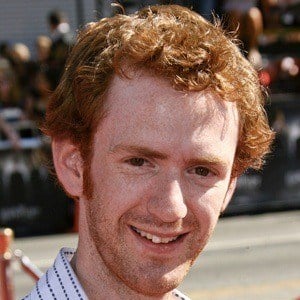 Actor best known for his role as Percy Weasley in the Harry Potter films. From 2002 to 2003, he starred as the titular character in Jack and the Beanstalk.

He began acting in school plays at age 11.

His parents moved with him to Norfolk when he was six years old. He has been in a relationship with Vanessa Beecroft. He was previously married to Megan Walker.

He portrayed the brother of Ron Weasley, a.k.a. Rupert Grint, in the Harry Potter films.