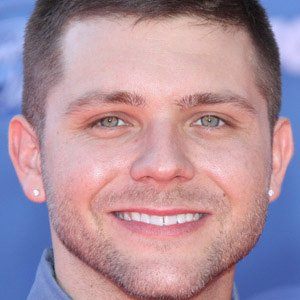 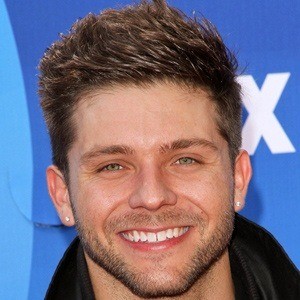 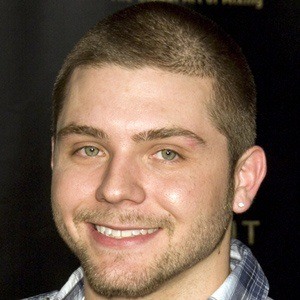 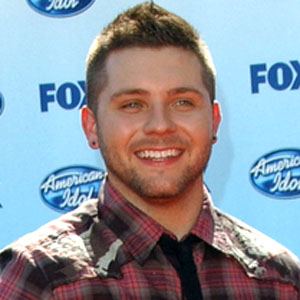 Pop and R&B singer who finished in fifth place on American Idol's sixth season. He has appeared on tracks for artists like Tyga and Caskey.

He played football at the Christopher Newport University while studying music. He worked as a kitchen supervisor for chain restaurant Hooters before he got on American Idol.

He was compared to Justin Timberlake during his American Idol performances.

He has one sister named Michele Richardson. He and his girlfriend, Maryfrances Jerez, welcomed a daughter in 2016.

Chris Richardson Is A Member Of