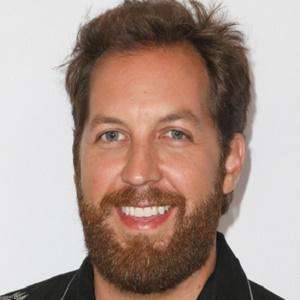 Founded Lowercase Capital, a Venture Capital firm which has made investments in several successful technology companies including Uber, Instagram, and Twitter. In 2015 it was announced that he would be a guest shark on ABC's Shark Tank.

He got a law degree from Georgetown University, and later held an influential position at Google.

In 2015 Forbes magazine declared him to a billionaire. He has over 1.5 million followers on Twitter.

He had three daughters with his wife Crystal English. His younger brother Brian had a role in The Wolf of Wall Street.

In August of 2015, while Twitter was searching for a CEO, he Tweeted that Jack Dorsey should be appointed full-time CEO.

Chris Sacca Is A Member Of