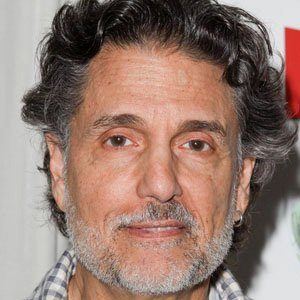 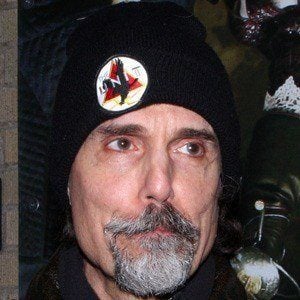 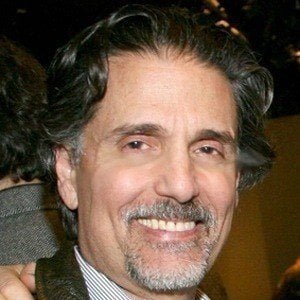 Actor who played Prince Humperdinck in the cult classic film The Princess Bride and earned an Academy Award nomination for his role as Leon Shermer in Dog Day Afternoon. He also provided the voice for Jack Skellington in Tim Burton's The Nightmare Before Christmas.

He played drums in the band The Teen Tones, which toured with Bobby Darin.

He portrayed Detective Mike Norris in the 1988 film Child's Play.

He is the first husband of Susan Sarandon, who kept his last name as her stage name after their divorce.

He co-starred with the great Al Pacino in the 1975 crime drama Dog Day Afternoon.

Child's Play
The Princess Bride
The Nightmare Before Christmas
More