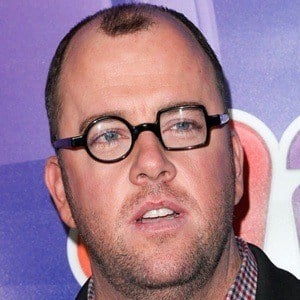 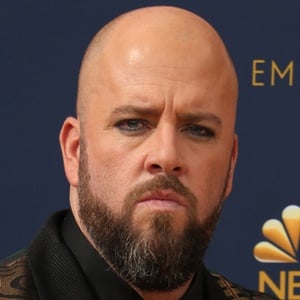 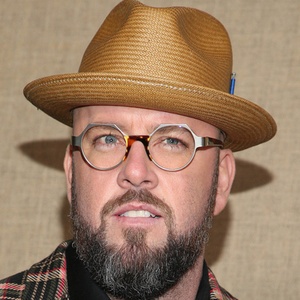 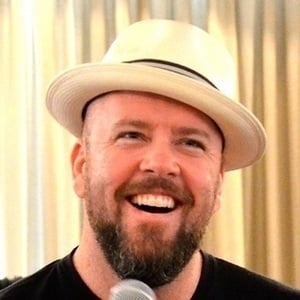 Initially gained fame for his role as Tom Cleary on the Steven Soderbergh-directed TV series The Knick. He went on to land a series regular part on NBC's This Is Us before being cast as Taserface in Guardians of the Galaxy Vol. 2.

He graduated from Loyola Marymount University with a Bachelor of Fine Arts degree in Theatre Arts in 2002. His feature length film debut was for the 2008 Sundance Film Festival nominated movie North Starr.

He has acted in Broadway productions called Nice Work If You Can Get It, Chicago The Musical and Lombardi. He is a founding member of the MehTropolis Ballet Theater. He also founded a band called Sully and the Benevolent Folk. He voiced the "Hump Daaay!" camel from the Geico commercials.

He was born in Palm Springs, California and has a brother. He married Rachel Reichard.

He often shared the screen with Chrissy Metz in This Is US.

Chris Sullivan Is A Member Of

This Is Us
Guardians of the Galaxy Vol. 2
Loyola Marymount University
The Knick