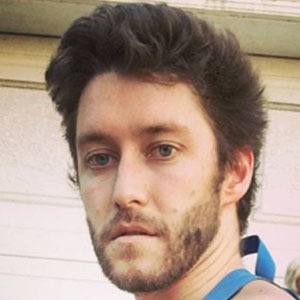 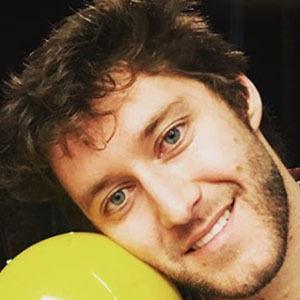 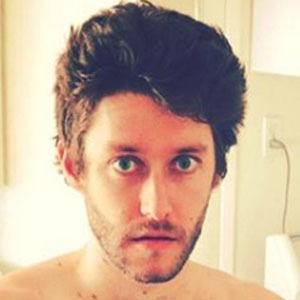 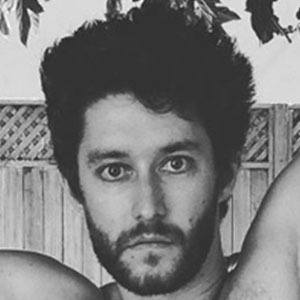 Comedy and skit content creator who is best known for his self titled TikTok account. His popularity on the platform led to him amassing more than 500,000 followers.

In early 2010, he published a video titled "Let's Go to Hawaii" on his YouTube channel.

He learned how to play several instruments including the accordion.

Chris Sunk Is A Member Of