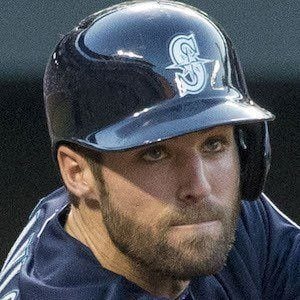 MLB shortstop who debuted with the Seattle Mariners in 2014, hitting .287 in 47 games. He became a member of the Los Angeles Dodgers in 2016 and was named 2017 NLCS MVP while helping lead the team to the World Series, where they were defeated by the Houston Astros. In 2020, he helped the Dodgers win the franchise's first World Series title in over 30 years.

He played college baseball at the University of Virginia, where he also spent time at third base, and was a 2012 fifth round pick.

As a senior, he helped lead the Cavaliers to the 2011 College World Series, where they were eliminated by eventual champion South Carolina.

His father Chris was a college wrestler at Virginia Tech University. His mother's name is Mary Taylor. He has a sister named Noel.

His major league debut came when he was called up after Willie Bloomquist was injured in 2014.