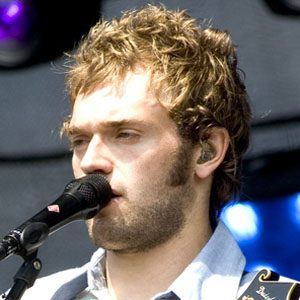 Best known for being part of the progressive acoustic music group Nickel Creek.

He and Nickel Creek won the Grammy Award for Best Contemporary Folk Album for the album This Side in 2002.

He married Jesse Meighan in 2003, but they divorced in 2004. In 2013 he married actress Claire Coffee. Together they have a son named Calvin Eugene Thile born in May of 2015.

His band Nickel Creek opened shows for John Mayer in 2002.

Chris Thile Is A Member Of