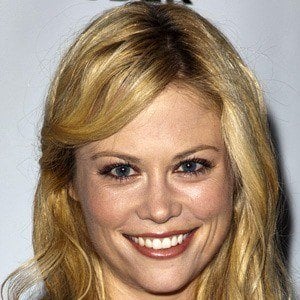 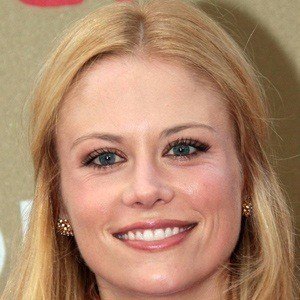 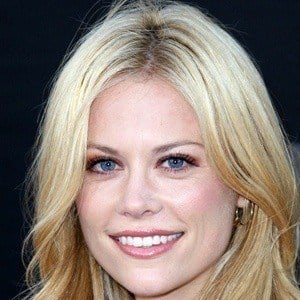 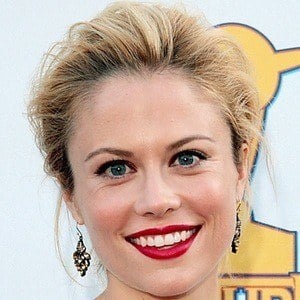 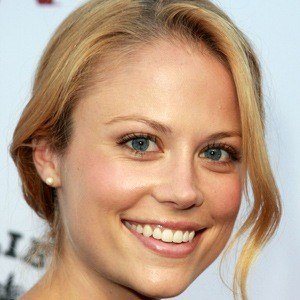 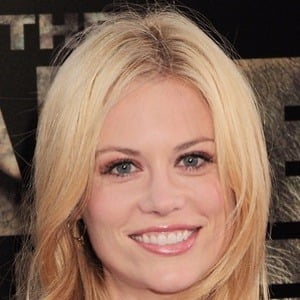 She started acting in plays and musicals when she was in school at Santa Catalina School.

She has also been in films that have included Wild Things: Diamonds in the Rough in 2005 and Remarkable Power in 2008.

She married mandolinist Chris Thile in December 2013 and the couple welcomed their first child, Calvin, in May 2015.

Another actress who has starred on the television series, The West Wing, like her, is Annabeth Gish.

Claire Coffee Is A Member Of