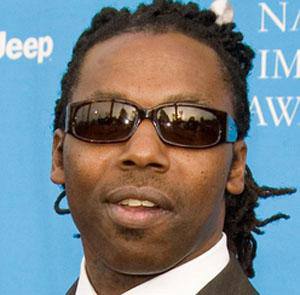 NBA power forward/center who broke into the league in 2002 with the Los Angeles Clippers.

He played 2 years of college basketball at Maryland, winning an NCAA Championship in 2002.

He played high school basketball at Enloe, Whiteville and West Columbus, all in North Carolina.

He was born to Debra and Raymond Wilcox.

In 2011, he joined All-Star power forward Kevin Garnett on the Boston Celtics.

Chris Wilcox Is A Member Of